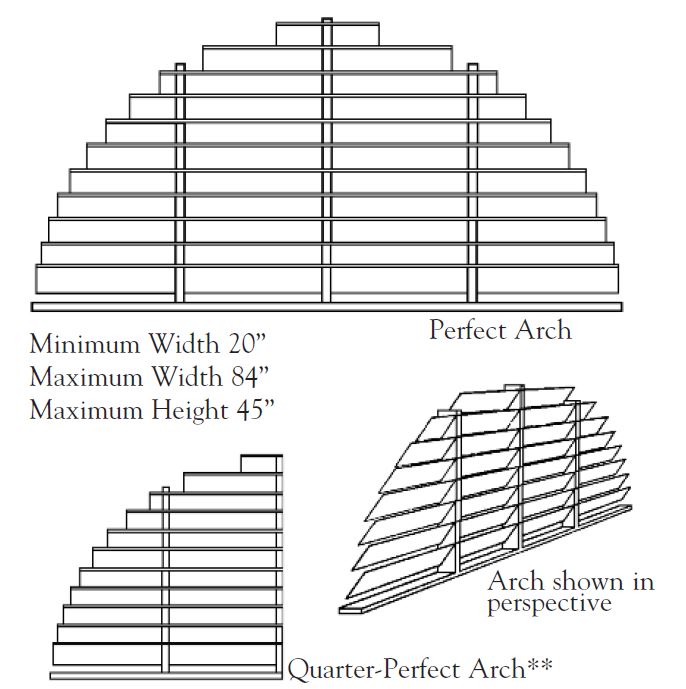 The first month with five Wednesdays since the new blog launched, which was this last August, I decided on the spur of the moment to ask my readers to propose a topic for the fifth post of the month, and a substantial plurality of them asked for a discussion of reincarnation, which they duly got.

The level of interest and the quality of the conversations that resulted were more than enough to make me decide to try it again, and so when November rolled around the same question got asked.

The competition this time was a good deal fiercer, with quite a few readers asking for an essay on democratic syndicalism and other alternatives to the asphyxiatingly narrow range of systems of political economy that most people these days are willing to think about.

I long ago Witnessing blind edges essay track of the number of times such a conversation came to an abrupt end when the other person asked me whether Druids believe in gods, spirits, and the like, and I said yes. At that point a good many people back nervously away, sometimes literally. What would your feelings be, seriously, if your cat or your dog began to talk to you, and to dispute with you in human accents?

You would be overwhelmed with horror. I am sure of it. And if the roses in your garden sang a weird song, you would go mad. And suppose the stones in the road began to swell and grow before your eyes, and the pebble you noticed at night had shot out stony blossoms in the morning?

My reaction, no matter how vividly I imagined these scenes, was the precise opposite of the horror that Machen apparently assumed everyone would feel. Had our rhododendrons suddenly developed musical talents and began singing, weirdly or otherwise, I would have sat down right there on the Beauty Bark to listen and applaud, and had the stones next door come to life, I would have petted one of them to see if it would purr.

My reaction to these things, in a word, would be wonder, not terror. His concept of sin, expressed in this and other stories, can be defined quite precisely as disturbing the hierarchy of being. In his mind, and the minds of a great many others of his time and ours, rocks, roses, cats and dogs, and humans occupy rigidly defined and defended steps on a ladder that, not coincidentally, ranks human beings above every other being with a material body, and only a single step or, for those who believe in angels, two steps below God.

The traditional belief in nature spirits also threatens that alleged status, and in an even more forceful way. Even among those human beings who accept the possibility that there may be other vertebrates more or less as intelligent as we are, the attitude toward these other vertebrates tends to copy the attitude that so many people in modern industrial civilization have toward people of other civilizations: As far as I know, every one of the traditions of thought that take nature spirits seriously also rejects the claim that human beings are the masters of the planet.

Not only that, most of these traditions of thought assign human beings a relatively modest place in the overall scheme of things, usually somewhere toward the middle of that spectrum of being that extends from pond scum at one end to gods at the other.

In the last fifth Wednesday post, back in August, I started off by pointing out that we all know more than we can prove. During those four and a half years I had quite a few opportunities to get used to the reality of death. Rather more than once, I went over the course of a single evening from providing personal care to a patient, to taking vital signs to track the dying process, to cleaning up the corpse and getting it ready for the morticians.

Persons have rights; objects do not. That by doing so, we might be losing something considerably more important than monetary profit is not something that enters many minds these days. Now consider the possibility that the forces of nature might also be persons, and see where that takes you.

The philosopher Martin Buber pointed out most of a century ago that broadly speaking, human beings have two ways of relating to what they encounter in the world around them. Approach the same thing from one way and then from another way, and the interactions that result are utterly different. 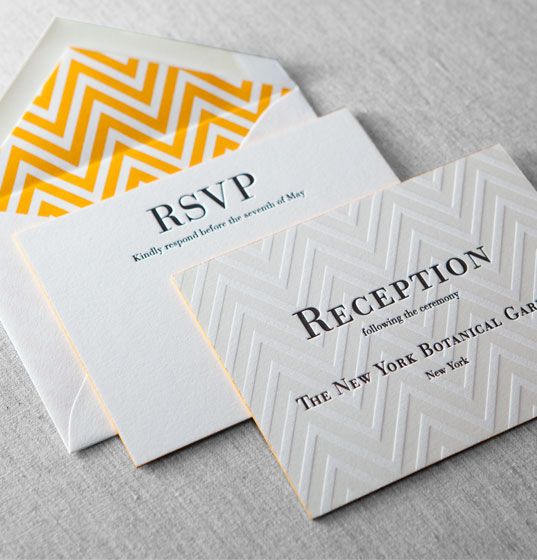 The internet, to cite the extreme example, is among other things a very effective way of filtering human interaction out of communication. Pay close attention to the terror and the glee, and you can see the rot at the heart of the entire project of modernity: The kind of power our culture teaches us to crave is the kind of power you can only have over dead things, objects rather than subjects.

What if we take a good hard look at the hierarchy of being that Arthur Machen used in his stories, and so many other people take for granted, and recognize it as a frantic attempt to force the dancing complexities of the cosmos into a framework simplistic enough for us to understand, and flattering enough to feed our overdeveloped sense of collective entitlement?JSTOR is a digital library of academic journals, books, and primary sources.

Barrelhouse Pianist. The photo above was taken in Minglewood, TN in This photo is contained in the Special Collections Photograph Archives of the University of Louisville.

“Boogie Woogie piano playing originated in the lumber and turpentine camps of Texas and in the sporting houses of that state. The Gambling Forum Archive Hold'em May Digest. 15/30 vs 20/40 Earnings! Posted by: Dreamer([email protected]) Posted on: Monday, 1 May , at a.m.

HWP. Is North Korea And The Dystopian Society? - What all of these classes and groups have in common is that there is something either higher or lower, the lower class is the street sweepers, the middle class is scholars, and the royalty or supreme leader is the world council which control everything.

We seem to have established a nascent tradition here on caninariojana.com around fifth Wednesdays, and I’m by no means distressed by that.

The first month with five Wednesdays since the new blog launched, which was this last August, I decided on the spur of the moment to . Answers to common questions about the prophets in the Bible and in Latter-day Saint religion (Mormon). Part of the LDSFAQ Suite.